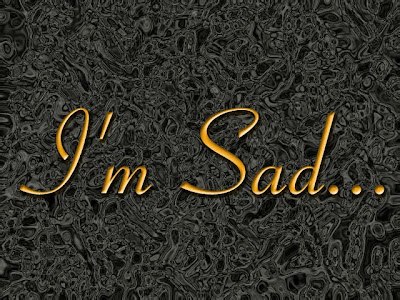 I found out yesterday afternoon, after I had gotten back from picking up the kids from school, that my favorite Uncle had just passed away. He was only in his early 60s, but he suffered from diabetes, some dementia, and really bad lungs (due to smoking). He had quit smoking some time ago, but his lungs were still a mess.

Anyway, he had developed a cough that turned into some kind of bronchitis that turned into something else, and he could not get enough air. In the end, he lapsed into unconsciousness and passed away. It happened very fast...he was at his house, and my Aunt called 911, but it was too late....

His wife, my Aunt Elaine, is my Mom's youngest sister, and as you can imagine, this has been quite a shock to all of us.

He was the sweetest person and very well liked by everyone. I will miss him.