SUNDAY SAMPLER HOSTED BY A KISS AND A PECK

I am participating in the Sunday Sampler that is going on over at A Kiss and a Peck. What Fun! If you wanna get in on the action, head on over and join in!
This is my version of a little bit of this and that:

Here are two fun quotes from the book:

"An extra yawn one morning in the springtime, an extra snooze one night in the autumn is all that we ask in return for dazzling gifts. We borrow an hour one night in April; we pay it back with golden interest five months later." -Winston Churchill

"It seems very strange . . . that in the course of the world's history so obvious an improvement should never have been adopted. . . . The next generation of Britishers would be the better for having had this extra hour of daylight in their childhood." -Sir Arthur Conan Doyle
~~~~~~~~~

I was outside yesterday afternoon, bringing in some of my plants, and I noticed that there appeared to be red bugs half in/half out of the soil. I picked out the top ones and saw that they were boxelder bugs. I wasn't too alarmed, because we have had TONS of them this year. However, as I was digging deeper in the soil, that's when I noticed that my planter had been used as a nursery, because there were little bitty red baby boxelder bugs crawling around in there. Nice. Just what I wanted. A boxelder nursery in my basement. I WAS going to bring my plants inside, but on second thought, I am just going to leave them outside and just let nature takes its' course. I can always repot something else in them next spring. Has anyone else ever had this happen to them? 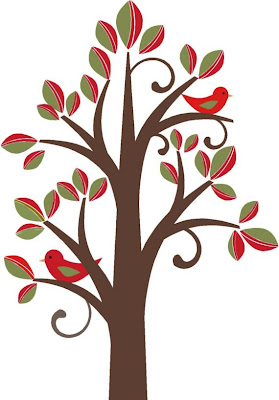